How dancing makes you a better athlete? Dancing trains and enhances cardiovascular endurance, strengthens your lower and upper body, and improves flexibility and coordination required for sports. Many sports coaches such as Pete Carroll, Seattle Seahawks Football coach, also look for multi-sports athletics who tend to perform better than one who specializes.

Personally, one observation that I noticed after quite some time is that my performance in sports had shown an improvement in terms of agility and coordination, which was also pointed out by my softball seniors during training.

Regardless of the sport you passionately play, it is important to acknowledge that partaking in dance classes can improve one’s athleticism significantly, no matter how slow or gradual the improvements may seem. According to past research done by experts, it has been noted that a commonality among the world’s best athletes involves participating in dance actively.

Why and how is that so? Aren’t sports and dance separate entities? What is the correlation between them? 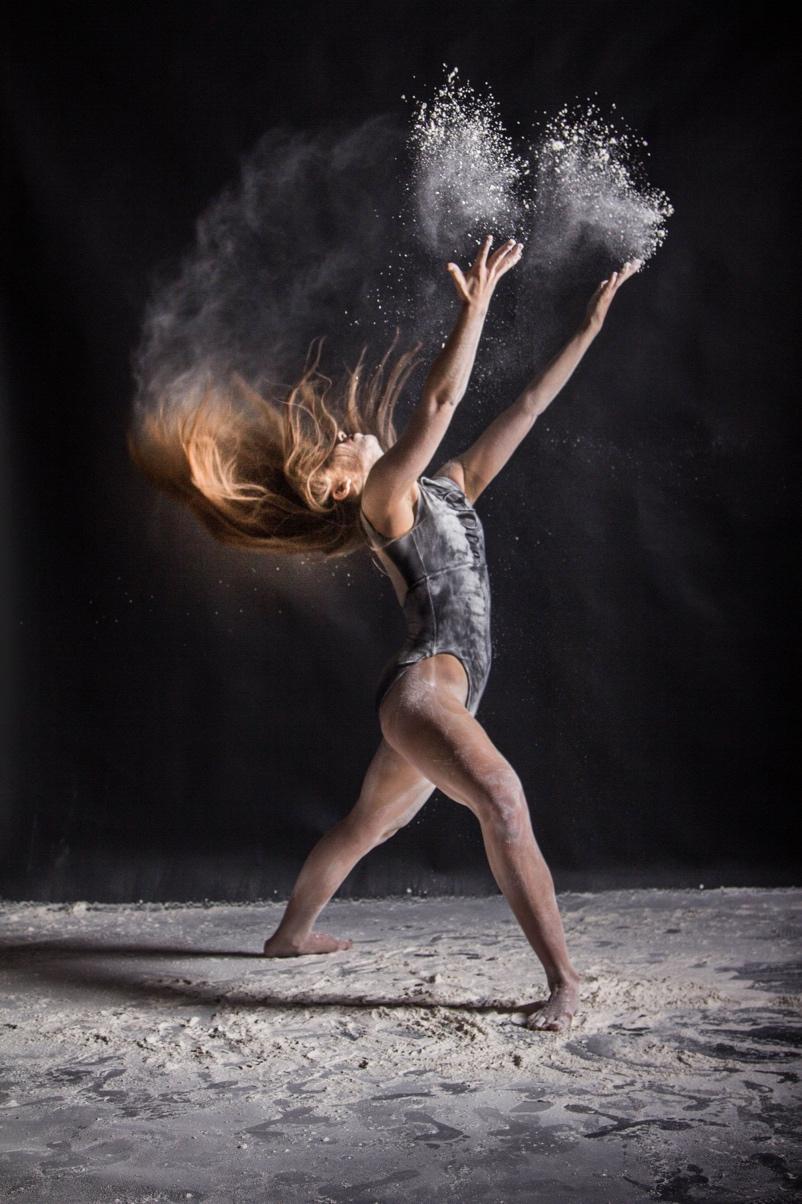 Many dancers may not be aware that their skills can be translated directly into many sports, and they’ll be surprised how these skills make the core foundation of many activities. Dancing allows room for creative juices to flow since everyone thinks differently, and in the process, one’s own interpretation of a certain physical move can benefit them in their own sports.

Here are some ways how dancing can change your lifestyle and improve your performance as an athlete:

When playing football on a vast field or swimming endless laps, most sports require a certain level of endurance to enhance the gameplay. Often, many athletes resort to mundane training such as going for endurance runs on a track or High-Intensity Interval Training (HIIT) to work on their stamina. If these daily routines get boring and dreadful after a while, taking a dance class for an hour can create greater exposure to athletes in terms of endurance training.

It has been noted previously that dancing for an hour or so can allow you to burn as many calories as going for a swim or run (check out our previous article for more details! https://danceivy.com/blogs/news/can-you-lose-weight-by-dancing-in-your-room)

After all, dancing IS a workout and regular participation in dance can enhance your cardiovascular endurance which will then improve your performance in your various niche sports.

Attending genres like hip-hop styles can certainly enhance one’s stamina and athletic endurance greatly due to its innate heart-pumping and intense sensations. You’ll actually be surprised at how a 1-hour session of intense hip-hop dance class can get you all sweaty and breathless.

On this note, I would like to add that my dance instructors (for a dance project) made us do an X2 speed version of an originally fast song, which literally left us gasping for air at the end of the song. It may sound tiring, but it will greatly benefit your level of endurance in the long run.

Aside from endurance, dance can significantly increase one’s muscular and body strength while toning their muscles. This is especially so in the thigh and leg areas where more emphasis is usually placed during dance training.

Dancing helps to build strength in certain areas of your body that one may neglect during sports training. For genres like urban or contemporary styles, they require substantial muscle control to execute the moves well, thus being involved in such genres can strengthen your lower and upper bodies in unexpected ways.

Many may not be aware, but dancing can push one’s body to limits in terms of stretching to execute wider dance moves, which is beneficial to many athletes as it is a crucial element in sports. Going that extra physical centimeter can allow badminton players to hit the shuttlecock successfully, or even allow table tennis players to flexibly react according to the table tennis ball.

Also, stretching is very crucial in many sports as it prevents injuries from happening. It is no doubt why many sports coaches advise their athletes to stretch thoroughly during warm-ups to start their muscles engine going.

Dance training also requires a certain level of memory work but with constant practice, dancers (or athletes) will learn to grow the habit of coordinating between executing their dance moves and having spatial awareness of their surroundings simultaneously. This is especially prevalent in field sports like football or touch rugby where athletes have to constantly be wary of their opponents, teammates, as well as the ball they’re dribbling or handling with.

If you ask me honestly about my own performance, I wouldn’t dare say that being more active in dance has made me a top-performing athlete overnight, but I do notice gradual improvements in my lifestyle such as being more coordinated between my legs and the ball especially in football. Another thing that I coincidentally realized is that my peers, who are the better performing athletes in their various sports teams, happen to be experienced dancers as well. Coincidence? Maybe, or maybe not, but it reaffirms the stance that good athletes do actively participate in dancing as well.

If you want to inject some excitement into your mundane sports routines and training, consider switching things up and attend an intense dance session instead. There is no harm in trying anyway and there is always a first for everything.

Chelsie
Chelsie is a typical student on this sunny island - in her free time, she would either be exercising, watching random dance clips and Mukbangs on Youtube, or Netflixing.
← Are Barre Classes Bad For You?
Can Guys Do Ballet → If you know about modern dance, you must know Martha Graham, the mother of modern. Her importance was highlighted dur...
Read More Can Guys Do Ballet

Did you know even the royal Prince George took ballet lessons? He was mocked by a host Lara Spencer, before she apolo...
Read More